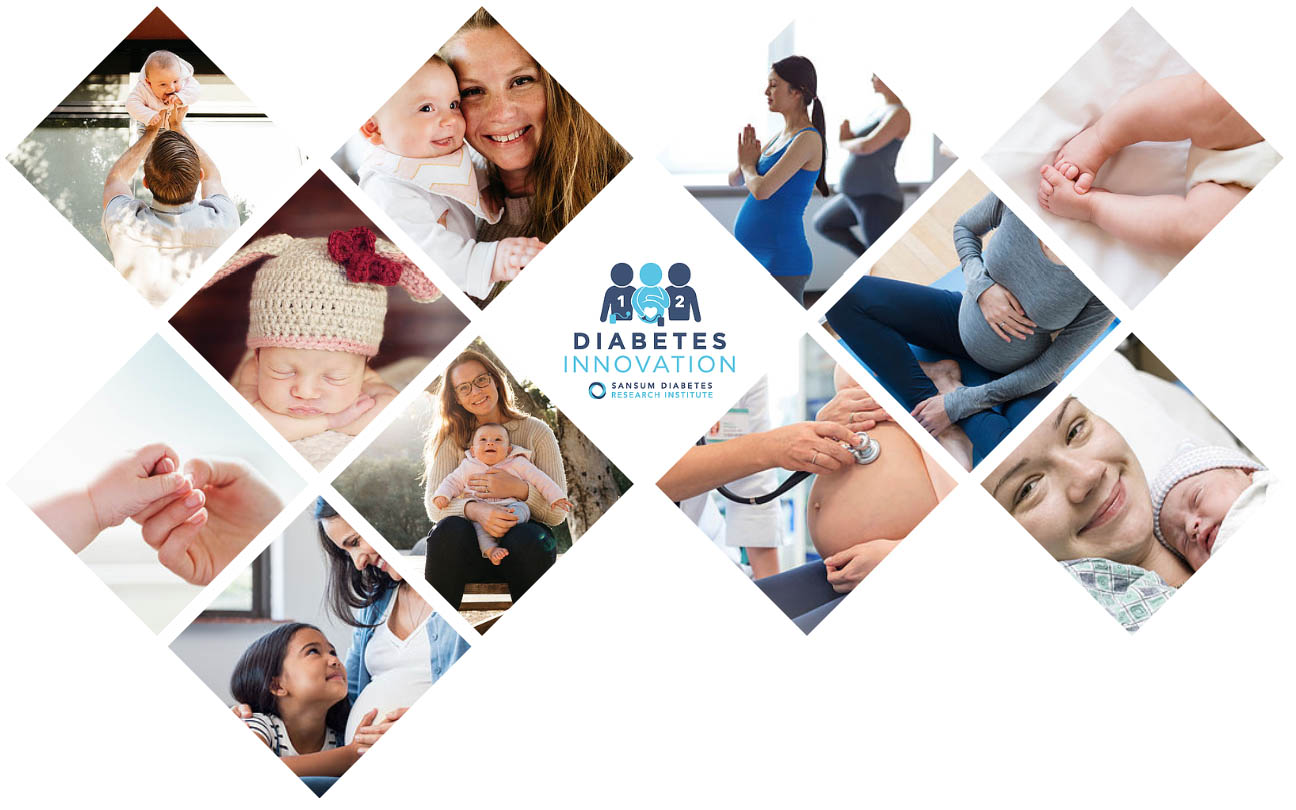 SDRI developed the protocol for pregnancy and diabetes that is used locally and globally. Last year SDRI treated 145 pregnant women who lived with diabetes during pregnancy. Before the advent of insulin in 1922, no infant of a mother with diabetes survived. Even after insulin became commercially available, the outcome of pregnancies complicated by diabetes was still bleak; less than 10% of the infants survived. Those infants who did survive suffered metabolic problems along with growth and developmental delay.

​Giving birth to a healthy baby requires tremendous effort by the mother-to-be. One in 10 pregnancies is complicated by diabetes*, putting both mom and baby at risk of serious complications including miscarriages, birth defects, preeclampsia, and stillbirths. Working with a physician who specializes in diabetes and pregnancy greatly reduces the risk of any complication.

Some of our current areas of work include working with Cottage Health to determine the importance of education and intervention of pregnant women with gestational diabetes. We also are collaborating with Cal Poly Family Health Research and Brown University Weight Control & Diabetes Research Center to analyze treatment plans that may reduce recurrence of gestational diabetes. SDRI is also a California Diabetes and Pregnancy Program (CDAPP) Sweet Success Affiliate. Learn more about our CDAPP resources below.

For parents-to-be, this guide outlines disease management goals for pregnancy and how best to work with your medical team.

Diabetes is a complication for up to 7-14% of pregnant women. The California Diabetes and Pregnancy Program (CDAPP) Sweet Success provides comprehensive resources for those with gestational diabetes mellitus (GDM).

Pregnancy or planning a pregnancy with type 1 diabetes (T1D) requires special consideration to help ensure a healthy outcome for mother and child, from ensuring your T1D is in control with your diabetes support team pre-conception to going over your healthcare coverage with your provider. But it can be done and is regularly done by many women living with T1D.

When I was diagnosed with type 1 diabetes, I was told I would never be able to have my own biological children. Now, 30 years later, my husband and I have a healthy five-month-old daughter. I could not have done this without Dr. Castorino and the Sansum Diabetes Research Institute team. 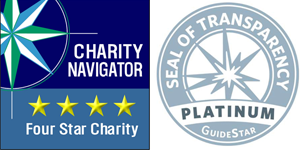 We use cookies to ensure that we give you the best experience on our website. If you continue to use this site we will assume that you are happy with it.OkCookie Policy