Dinner with the Winemakers 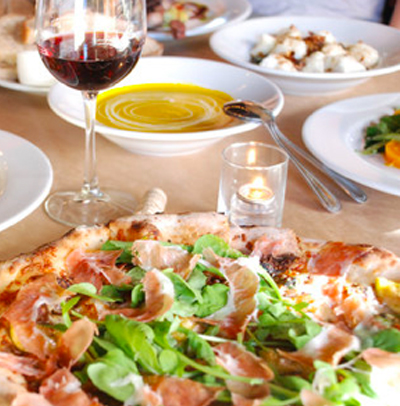 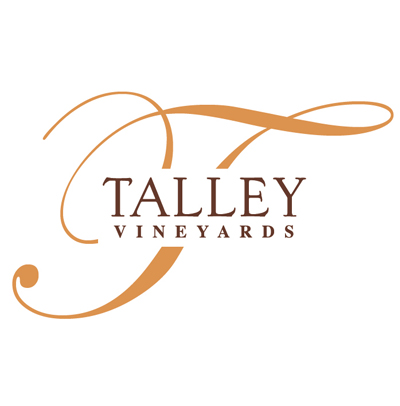 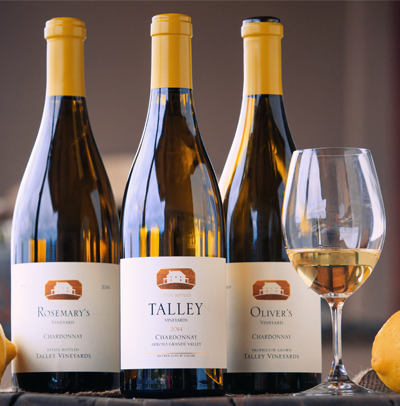 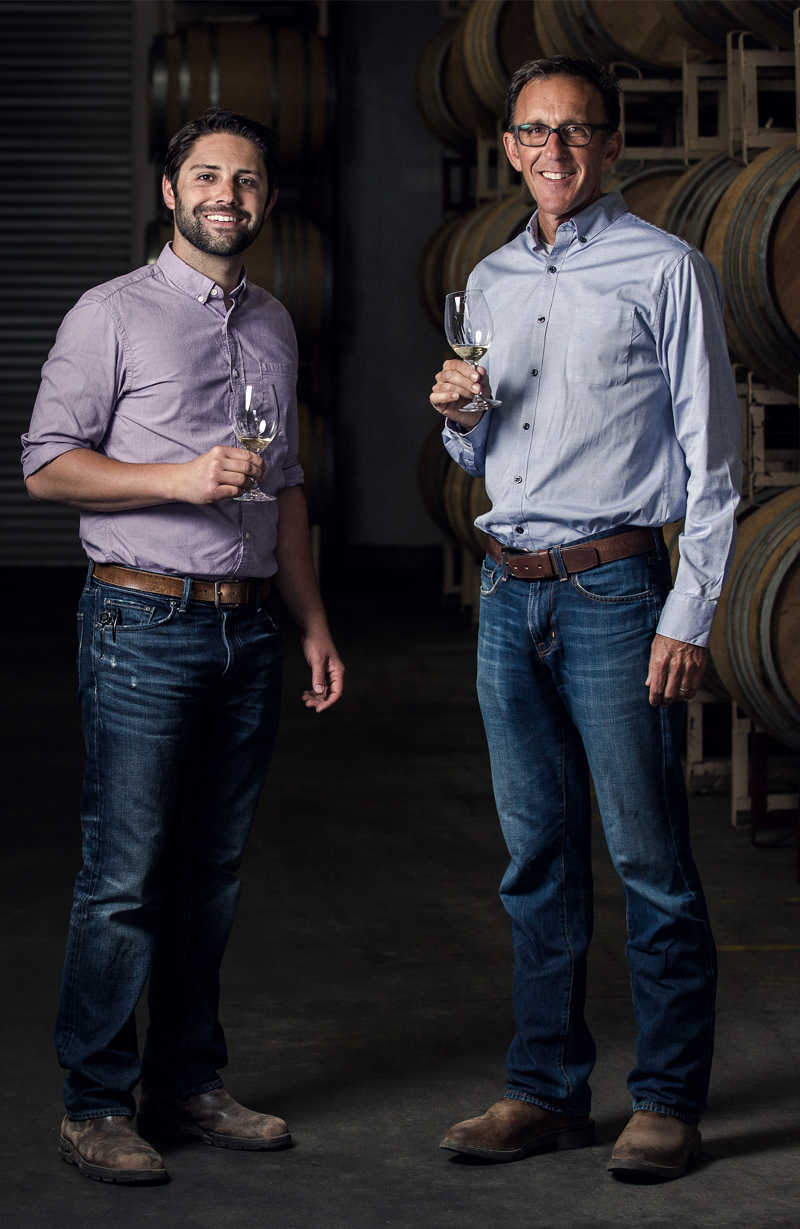 Talley Vineyards is located in the Arroyo Grande Valley, in Coastal San Luis Obispo County, one of the world’s great regions to grow Chardonnay and Pinot Noir, due to its cool marine-influenced climate and diverse soils. The resulting grapes have concentrated flavors and high levels of acidity–the building blocks of truly world-class wine.

Talley Vineyards wines are regarded as some of the most age-worthy Chardonnays and Pinot Noirs produced in California. Though enjoyable upon release, they will age gracefully for more than ten years after the vintage. 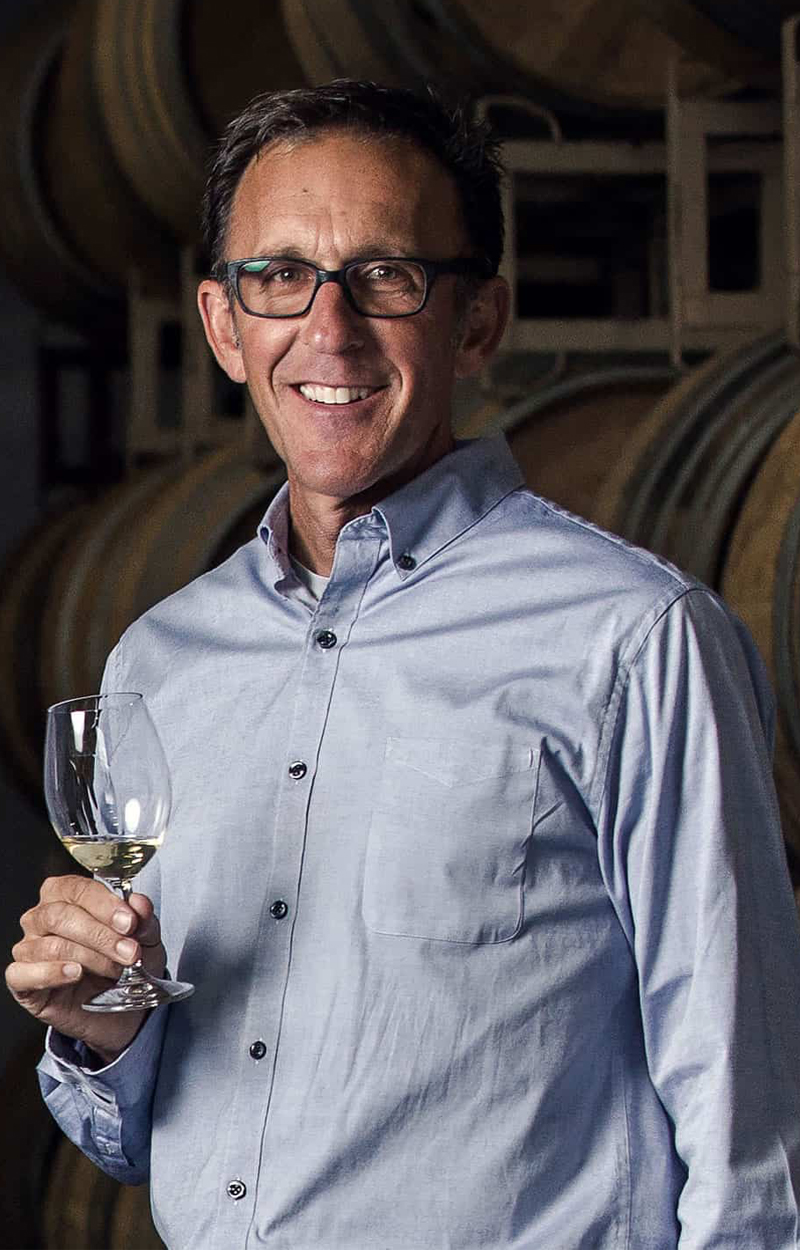 Brian Talley is a third generation farmer and second generation winegrower, born and raised in Arroyo Grande. While attending UC Berkeley, where he earned degrees in History and Natural Resource Economics, he worked in a wine shop called Curds and Whey where he fell in love with wine.

Brian began his career in the family business at age twelve, when he started harvesting vegetables at Talley Farms. He became General Manager of Talley Vineyards in 1991 and now serves as President of Talley Vineyards and Talley Farms. Brian is recognized as a leader in the local wine industry and was cofounder of the World of Pinot Noir and past President of the San Luis Obispo Wine Country Association; he has been recognized by both Robert Parker and the local wine industry as a Wine Industry Person of the Year. Most recently he wrote a farm to table cookbook, Our California Table, Celebrating the Seasons with the Talley Family.

Brian loves cooking, wine and travel as well as fitness and golf. He lives at the edge of Talley Farms with his wife Johnine. Together they have two daughters, Elizabeth and Olivia. 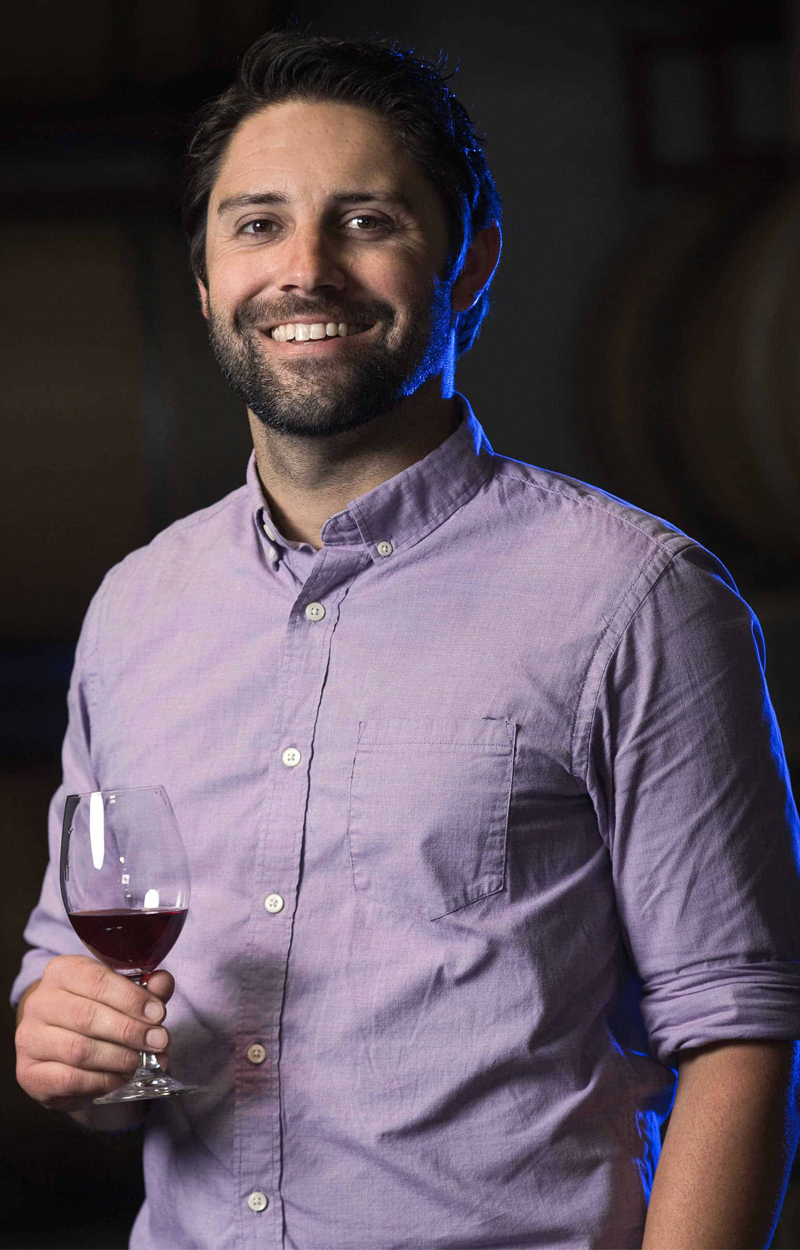 Winemaker Eric Johnson was raised on a family farm in Los Banos, California. He is a graduate of Cal Poly San Luis Obispo where he studied Wine and Viticulture and Agricultural Business Management. He joined Talley Vineyards in 2007 to work in the Tasting Room, became a harvest intern later that year and served as Enologist until 2010, when he became Winemaker.

Given his background in farming, Eric has a unique understanding of the role that the land plays in determining wine quality. “I believe that the world’s greatest wines are defined by place, as opposed to winemaking manipulation.” In addition, Eric has a great work ethic and passion for excellence. “A great winemaker needs flair, imagination, and the inspiration of divine discontent.”

Eric is very active in the local wine scene and serves on the Board of Directors for the World of Pinot Noir and is a member of the Cal Poly Wine and Viticulture Advisory Council. He has traveled to France, Italy, New Zealand, Argentina and Chile to explore wine regions or work harvests. In his spare time, Eric enjoys outdoor sports, food and wine. He lives in San Luis Obispo with his wife, Cait. 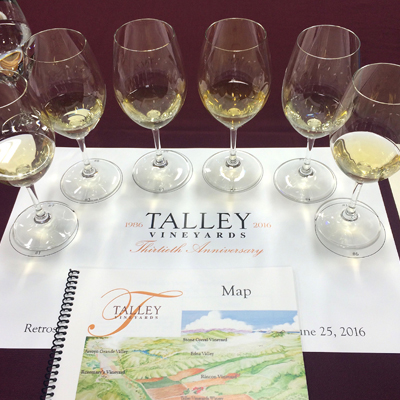 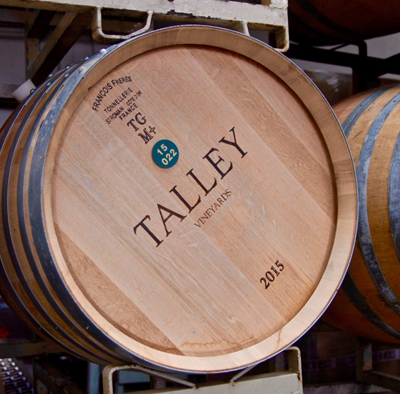 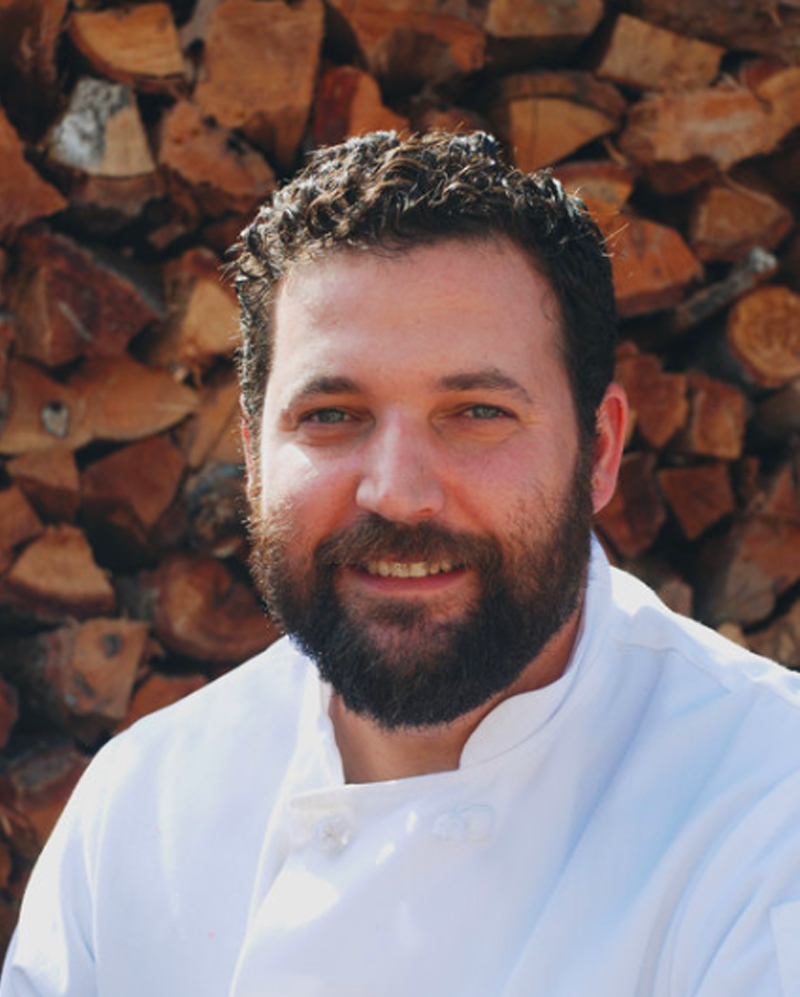 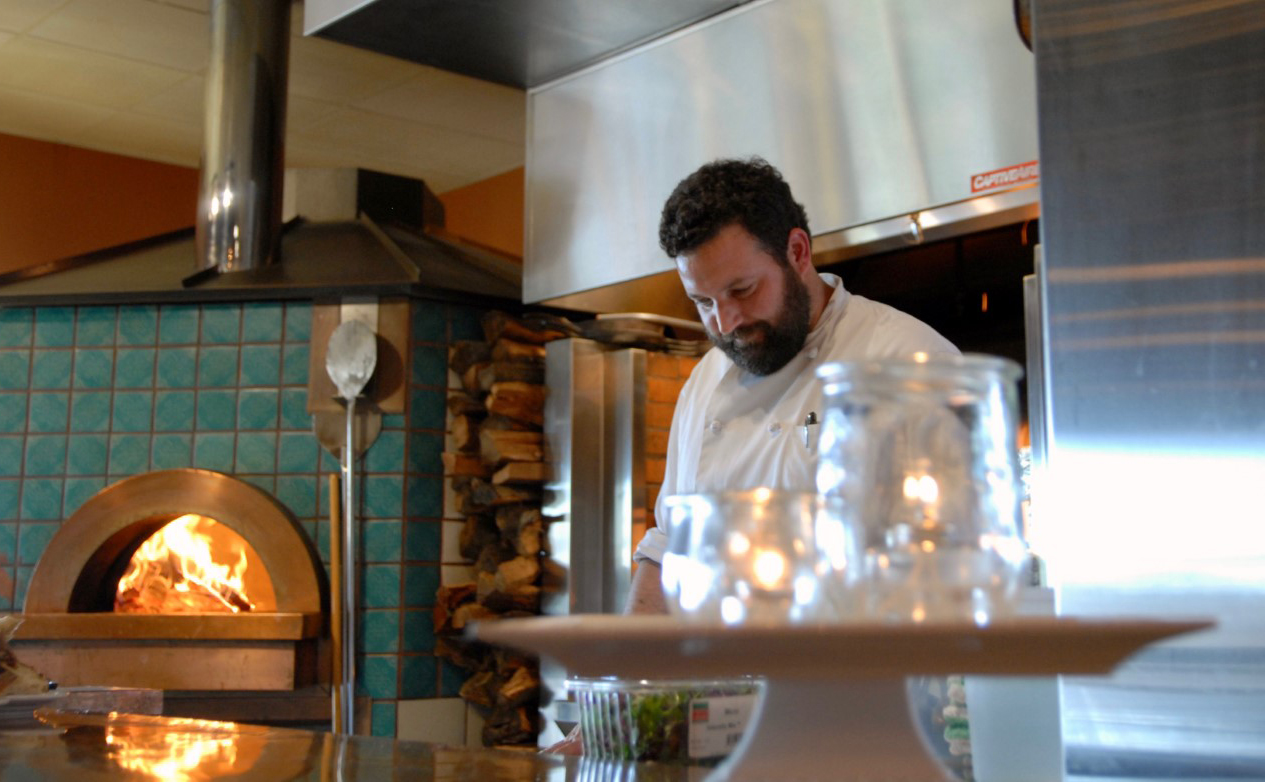 Thank you to our sponsors!

We use cookies to ensure that we give you the best experience on our website. If you continue to use this site we will assume that you are happy with it.OkCookie Policy