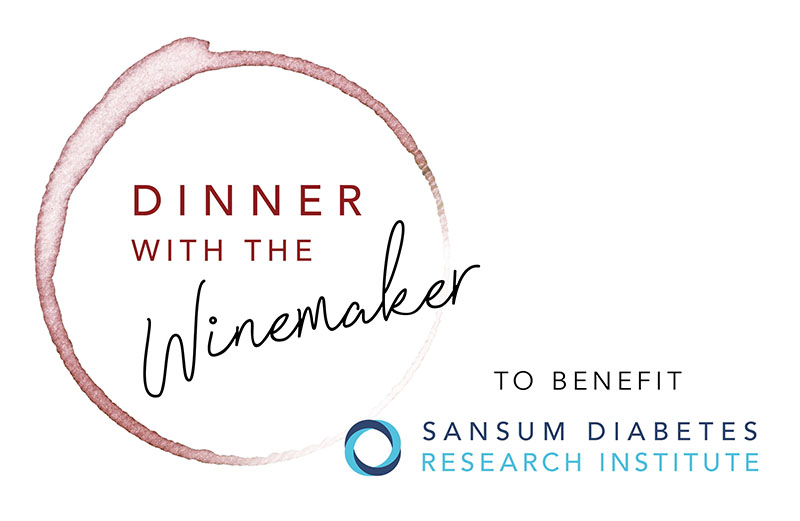 Dinner with the Winemaker 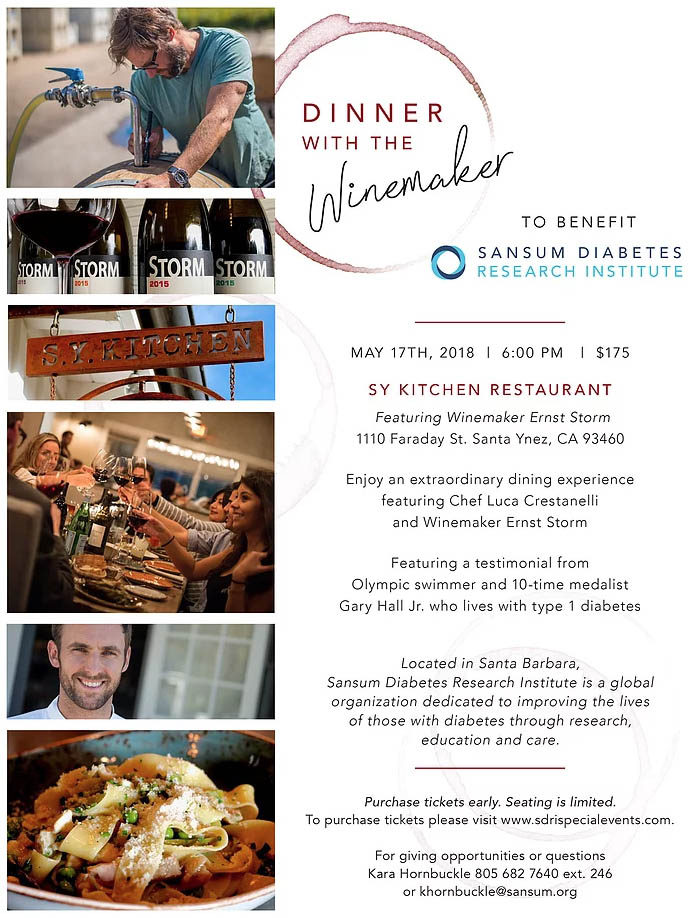 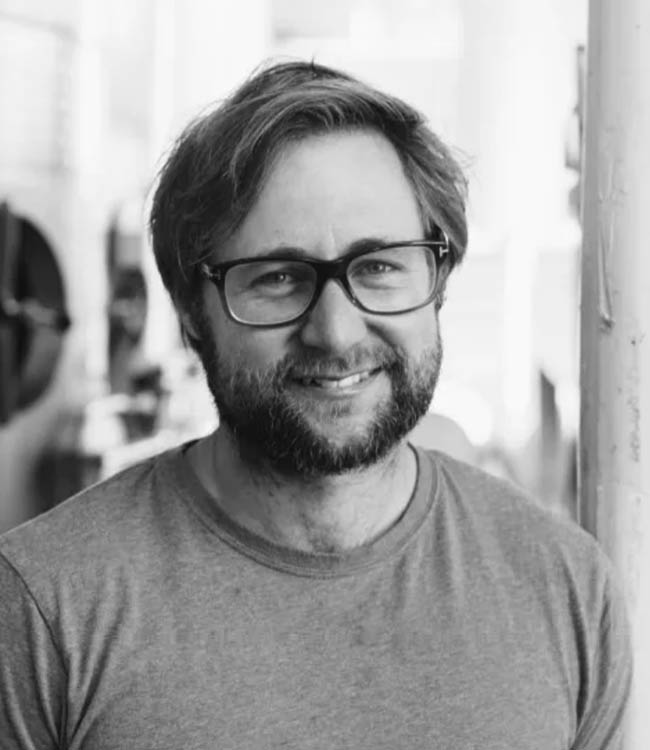 Ernst Storm grew up in South Africa and completed his studies at Elsenburg Agricultural School, which is just outside the town of Stellenbosch in the Western Cape. After completing his final year, Ernst worked as a winemaker in the Stellenbosch region and also spent two harvests in the cooler Walker Bay region in South Africa, while consulting on a few smaller projects with his brother Hannes.

Ernst wanted to experience a Northern Hemisphere harvest and took a job in the Sierra Foothills of California where he spent two years working in this warmer climate—learning a lot about managing higher pH wines and riper flavors. Having come from a cool climate region, he longed to make more balanced wines from Pinot Noir and Sauvignon Blanc. Ernst found Santa Barbara County and saw a lot of potential. The Mediterranean climate shares many similarities with that of the Western Cape. Diverse soils and microclimates within the county make it a region with endless possibilities.

Ernst worked at Firestone Winery for three years, which proved to be a great learning experience. He worked on a larger scale and did a lot of experimentation with Sauvignon Blanc and other varietals. Storm was started with 6 barrels in 2006. In 2008, Ernst became involved in the winemaking at Curtis Winery. At the end of 2013 he left Curtis to focus on Storm.

Storm is focused on making classically styled wines from proven sites; and wines with personality of vintage and site, where elegance is favored. his focus is pinot noir and sauvignon blanc from Santa Barbara County. Ernst also had a desire to explore the warmer Happy Canyon AVA and other unique sites within the Santa Ynez Valley, which led to the birth of Notary Public wines.

Chef Luca Crestanelli was born and raised in Verona, Italy where he received his Gastronomy and Culinary Arts degree. Luca’s career has taken him across the globe which has not only increased his language fluency but has also refined his epicurean sensibilities through exploration and hands-on discovery of regional cooking traditions throughout the world.

In 2002, Chef Luca arrived in the United States to work at Vincenti in Brentwood, California under the tutelage of renowned Chef Nicola Mastronardi. After three years, looking to expand his horizon, he accepted a position as a private chef. For the next six years, Luca traveled extensively, exposing himself to a variety of culinary cultures. He discovered age-old methods and cooking techniques as well as ingredients and recipes from each town and village he visited. All the while, he honed his personal style of creating authentic local cuisine honoring traditional Italian dishes.

In 2010, Luca was invited by the Gordon family, owners of Brentwood’s famed Toscana, to become executive chef, and launch their new Bar Toscana. Luca was challenged to create an inspired menu for a restaurant/bar concept that would complement its innovative craft cocktail and wine program.

Several years later Crestanelli learned about an old farmhouse/restaurant that had become available in downtown Santa Ynez. He had always envisioned himself creating a rustic restaurant, sourcing his products from local fisherman, ranchers, farmers and vintners, and infusing his Italian style with a rural sensibility. Chef Luca pitched the idea to Toscana owners Mike and Kathie Gordon. Already residents of Santa Ynez, they enthusiastically embraced the idea and partnered with him to create S.Y. Kitchen in 2013. S.Y. Kitchen opened to rave reviews from locals and visitors from around the country. Chef Luca states, “This concept of ‘farm to table’ is too obvious for me. Of course, we’re surrounded by all of these fresh, local ingredients, why wouldn’t we go directly from the field to the kitchen? There is no other way of preparing brightly flavored, fresh food; I believe it’s my purpose in life.”

Chef Luca thrives on keeping the restaurant fresh with new ideas. Within a few years, he and his team added The Courtyard, for relaxed outdoor dining under the warm Santa Ynez sky. Recently he opened The Plenty Terrace for private events and additionally created another kitchen, perfect for off-site catering events.

Chef Luca lives close by in Ballard with his wife Pearl and two young daughters, Violet and Josephine. When he’s not in the kitchen, he loves to spend time in the majestic outdoors visiting the infinite beauty and bounty offered around the Santa Ynez Valley and the Central Coast. 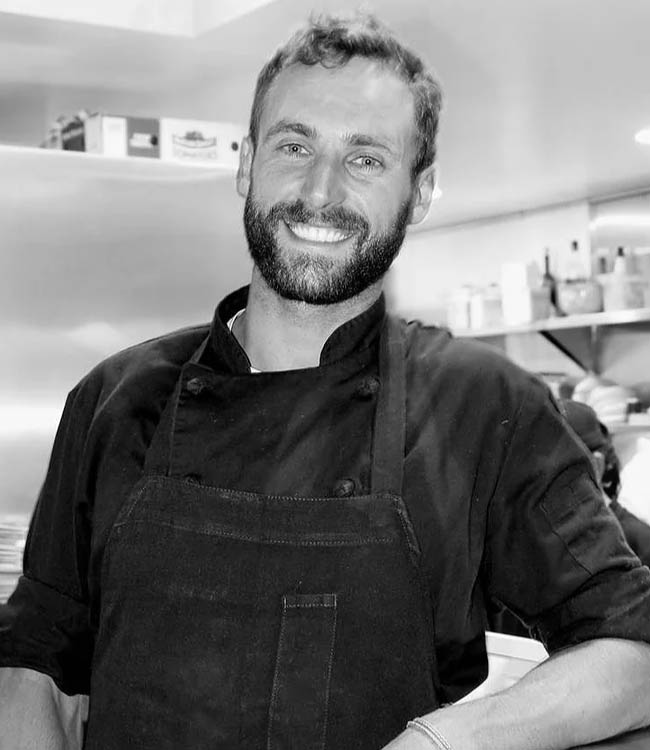 About the Special Guest 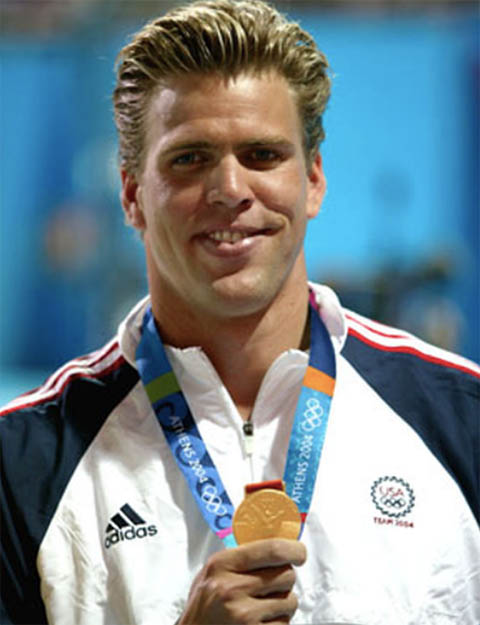 Gary Hall Jr. is an American former competition swimmer who represented the United States at the 1996, 2000, and 2004 Olympics, and a 10-time Olympic medalist. He is a former world record-holder in two relay events.

In 1999, before the Sydney Olympics, he was diagnosed with type 1 diabetes. After his diagnosis, he went on to win the gold medal in the individual 50m freestyle and won the gold and silver in the team relays. He also won a bronze in the individual 100-meter freestyle race. At the 2004 Summer Olympics, Hall again won the gold medal in 50 m freestyle. Gary Hall Jr. is an advocate for type 1 diabetes, and a true champion.

Chef Luca Crestanelli of S.Y. Kitchen in Santa Ynez and winemaker Ernst Storm of Storm Wines and Notary Public Wines are teaming up to create an extraordinary dining experience, “Dinner with the Winemaker at S.Y. Kitchen,” Thursday, May 17th at 6 p.m. All proceeds will benefit SDRI to support research, education and care for those impacted by diabetes.

A native of Verona, Italy, Chef Crestanelli, modernized authentic Northern Italian cuisine and five years after opening in the heart of Santa Ynez has the hottest restaurant in town. The talented chef personally sources his seasonal produce from nearby farms and everything is made from scratch; from wild mushroom pappardelle to spaghetti with clams to spinach ricotta gnocchi. The contemporary restaurant, set in a sprawling California farmhouse in downtown Santa Ynez, is equally stylish and comfortable.

Chef Luca and Ernst are collaborating with SDRI to design an unforgettable evening of highly sought after wines, expertly paired with innovative Italian cuisine, to benefit Sansum Diabetes Research Institute.

Guests who attend will also have the rare opportunity to purchase Storm Wines at a generous discount.

THANK YOU TO OUR SPONSORS